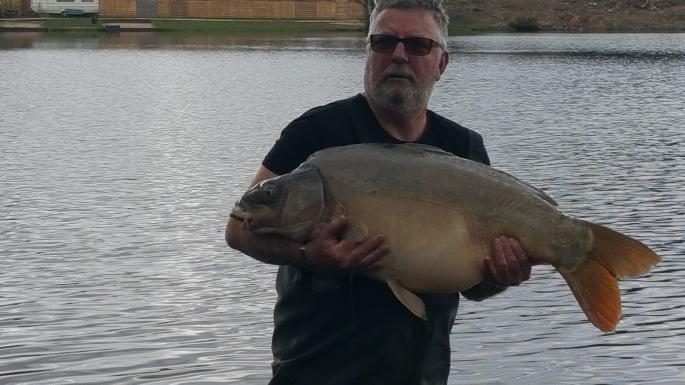 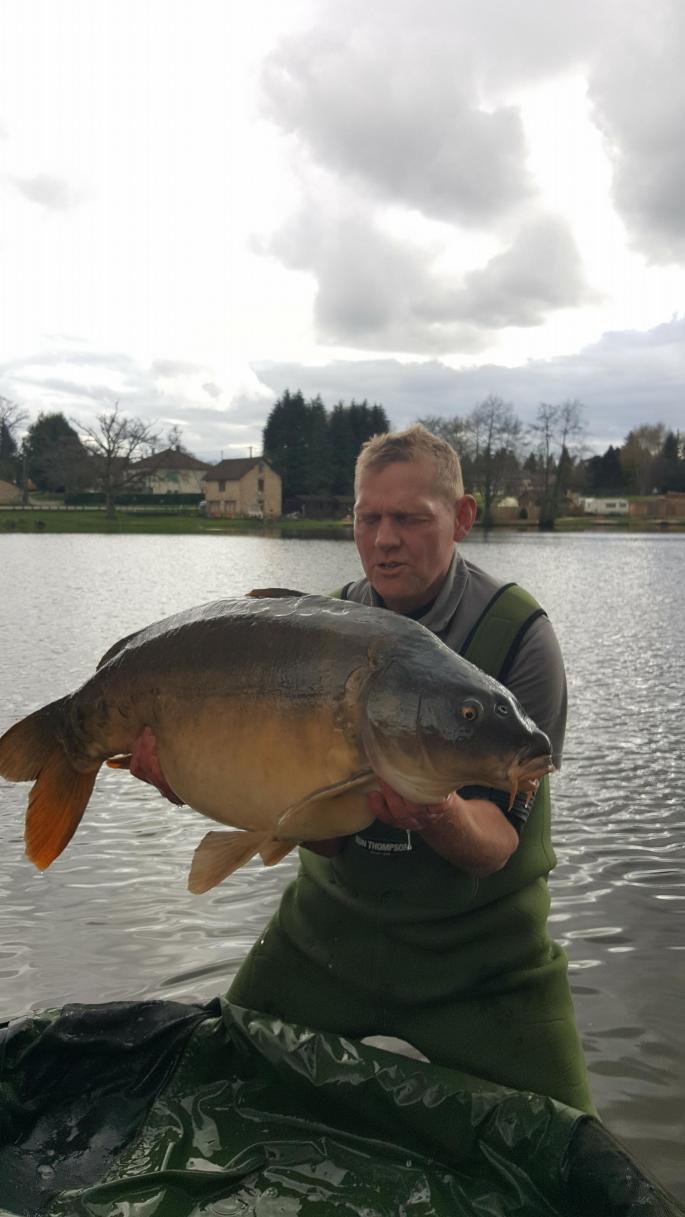 Fish are piling weight on this week we had 6 Negreloube fish out that have come out for the first time since we moved ,all have put between 10-13lb on , one fish we named the pipe fish , was severely damaged a few years ago during a drain down at negreloube the tap was fully open and it went down the pipe and ended in the outlet. It was smashed to pieces we fixed it up the best we could and left it in the stalking lake to die or recover. A few months later it was caught and was healing well so put it back in the main lake.when we moved to Charmant it was 39lb .

Just came out for the first time at 52.8lb I’m so pleased above is just a few pics of this week’s fish here are the weights

This site uses Akismet to reduce spam. Learn how your comment data is processed.

How to find us